New Playground Opening
Monday December 21st 2015
The official opening of the new playground in the park was performed by the mayor, Michael Hammond, at 10.30 a.m. on Monday Dec. 21st.

Celebrating 100 Years
Monday August 31st 2015
The weather was foul, but that didn’t stop a good number of people turning up to celebrate the centenary of the Pavilion in the Park on Monday from 12.00 noon.  There were games to play, books for sale.  The Deputy  Lord Mayor cut the  cake at 2.00pm. 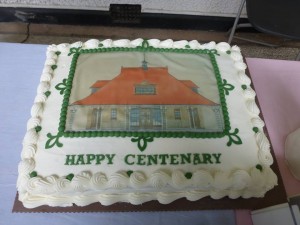 Everyone enjoyed The Dene River Jazzmen today at Spencer Park. The next Bands in the Park session at Spencer Park will be on Sunday July 19th. The Friends of Spencer Park served hot and cold drinks and home made cakes which were much appreciated. We will be serving them again on the 19th. The pavilion is currently closed and unstaffed so volunteers have provided the refreshments. The petition is being presented tomorrow so we will then have a better idea about how much we will be expected to do to keep activities at the park going.

The petition against the cuts to staffing the pavilion was presented to the Council on June 21st. We should soon have a better idea what the council plans to do about the pavilion and the consequent closure of the tennis courts 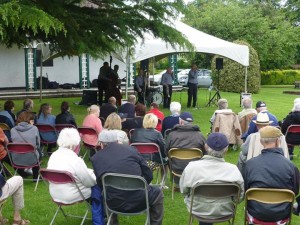 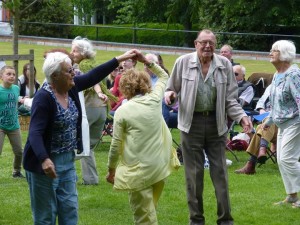 Big Lunch
Saturday June 6th 2015
About 150 people attended the Big Lunch in Spencer Park on Sunday. It was a lovely sunny day and a great opportunity for neighbours to get together. The Tennis coaching was enjoyed by adults and children as well as the Crown Green Bowling. Thanks to Inspire to Coach and the Bowls group. Children enjoyed the Treasure hunt and just playing in the park. The afternoon was completed with parachute games provided by The Woodcraft Folk. 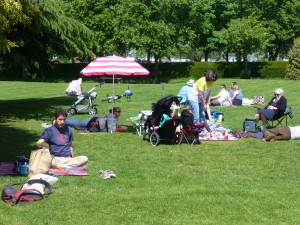 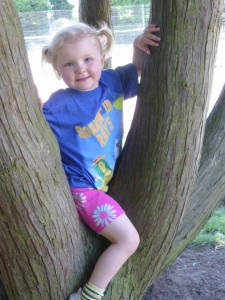 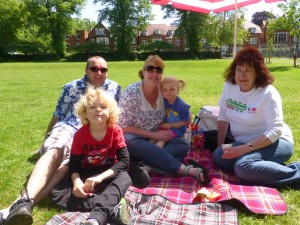 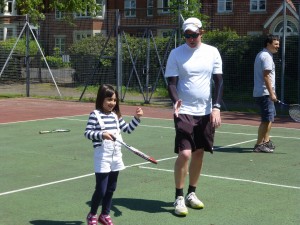 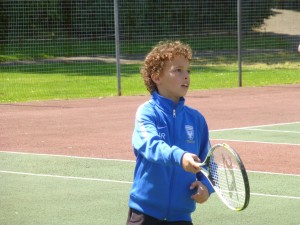 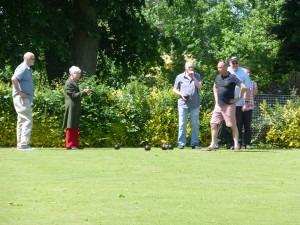 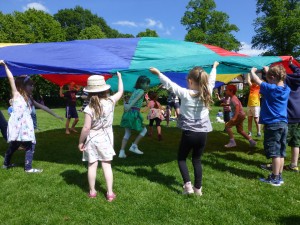 Earlsdon Festival
Monday May 4th 2015
Friends of Spencer Park had a successful stall at the Earlsdon Festival. Apart from fund raising we collected a lot more signatures for the anti cuts petition and spread the word about the problems faced by the park. 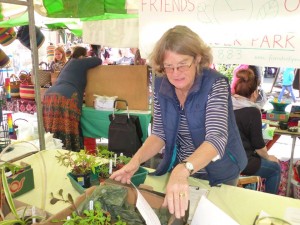 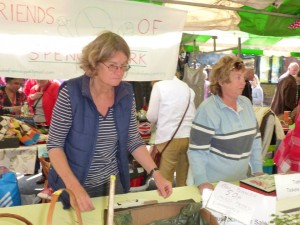 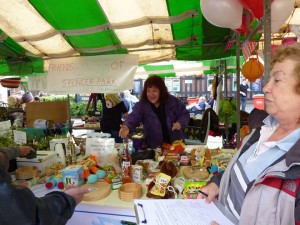 Saturday May 2nd 2015
To coincide with the Earlsdon Festival, a morning of gardening and an afternoon of activities was held in Spencer Park.  The gardens are looking splendid as the Spring flowers come into bloom. 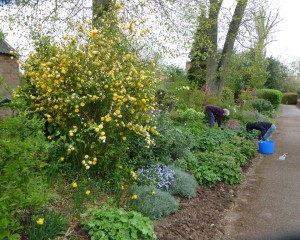 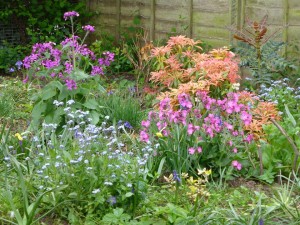 Activities in the afternoon included bowls, tennis, games for the little ones and an introduction to Kan Jam.  Despite the cool weather the afternoon was enjoyed by all who participated. 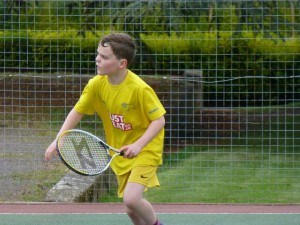 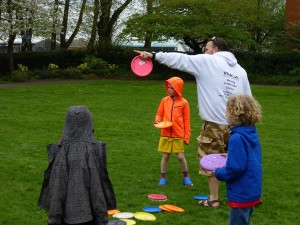 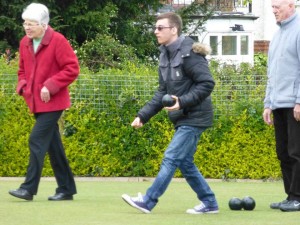 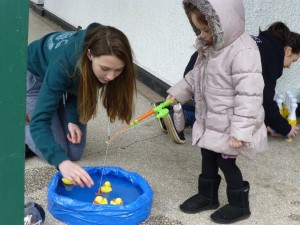 Easter Egg Hunt
Saturday April 4th 2015
Twenty children came to the Easter egg hunt with their parents and grandparents. They followed clues around the park and on completion were given an Easter egg and a bubble tub. Then they helped plant primroses and wild flower seeds. The garden is looking really colourful and has benefitted from all the work put in by the Friends over the winter. 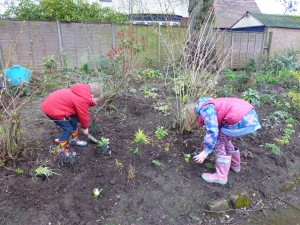 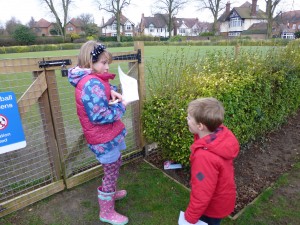 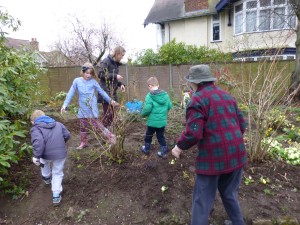 Saturday February 21st 2015
A protest march against the cuts took place at Millennium Square by the Transport Museum.  There has been a one year reprieve for the libraries but no mention of the other proposed cuts including local parks such as Spencer Park. The council want Friends Groups to take over the running of the parks. They do not plan to staff the Spencer Park pavilion so there will be no one to open the tennis courts which will remain closed. They have already stopped cutting the flat bowling green so that will soon be unusable despite the increased use. 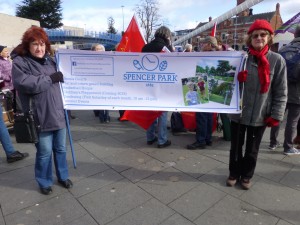